A spectacular walk through the lush fields and commons of west Berkshire to climb to the highest point in south-east England, blessed with breath-taking views, before a closing stroll through idyllic villages of thatched cottages. 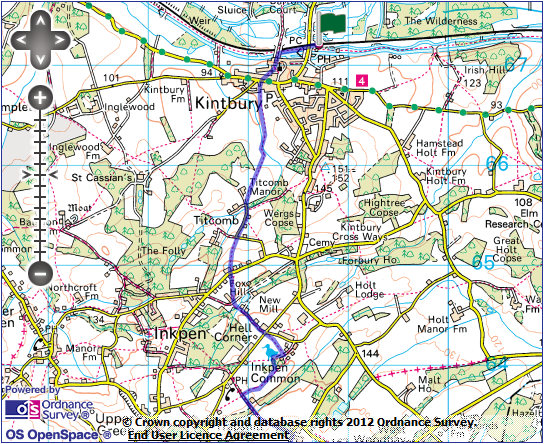 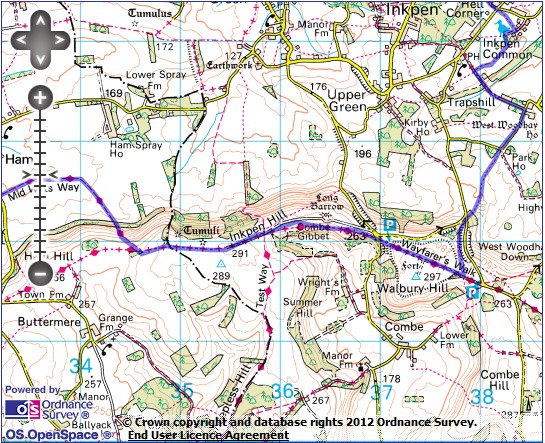 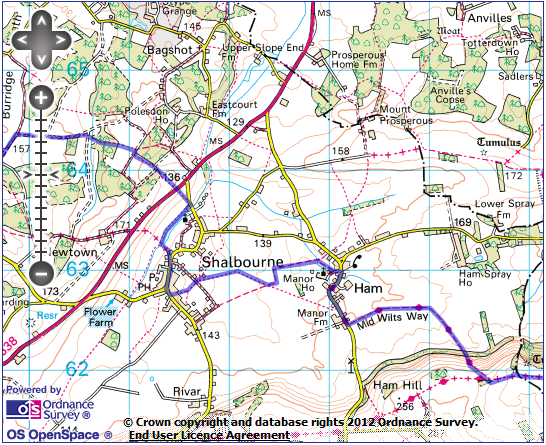 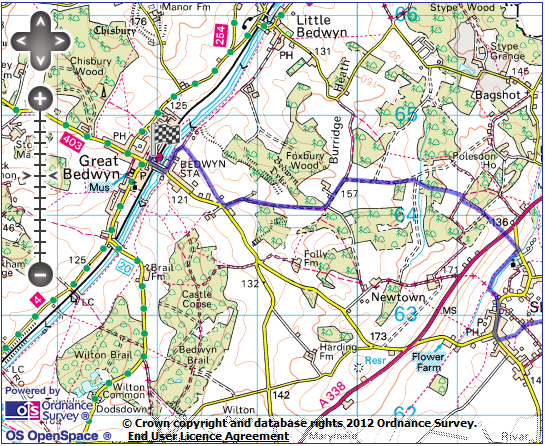 Work on the cross-country Kennet and Avon canal, linking Newbury with the Avon at Bath, began in 1797 and was completed in 1810, transforming this into a major east-west trade route. Post-war, much of the canal fell into disuse, gradually being restored in stages from 1990 to 2003. The lock at Kintbury is one of 52 that boats climbing from the Thames at Reading to the summit of the canal at Crofton have to pass through. You may well come across a horse-drawn cruise boat operating around Kintbury.
St Mary’s Church is a Saxon-era minster, though most of what still stands today is of 12th century origin, though the doorways are Norman. The upper part of the tower is of 15th century origin – by legend the original tower was destroyed in a great storm, leading to the ‘Kintbury Great Bell’ rolling into the river, from where a local witch prevented the local people from retrieving it. 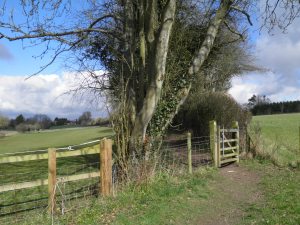 Inkpen Common is a rare surviving patch of Berkshire heathland, providing a habitat for a number of rare heathland plants, including the pale dog-violet, heath milkwort and common dodder. The 12 hectare common is now managed by the Berks, Bucks & Oxon Wildlife Trust.

As you cross the top, you can unofficially pass left through a gate to the triangulation point in the middle of the sheep-grazed field, marking the summit of Walbury Hill and the highest point in the political and statistical region of south-east England. It only just meets the criteria, being less than a mile from the border of Wiltshire (in the south-west region) and at 297m, is only slightly higher than Leith Hill in Surrey, at 294m. Additionally, Leith Hill ‘cheats’ by having a 20m-tall tower on top of it! The south-east region excludes Greater London, otherwise Walbury Hill would also be beaten by the 304m Shard, once completed. 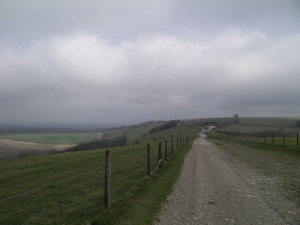 The replica gibbet on Combe Hill, whose rather menacing silhouette is visible for miles around, sits on top of a very clear, 60m-long long barrow, a neolithic collective tomb. A gibbet was originally put up on this site in 1676 to hang George Broomham and Dorothy Newman, who murdered George’s wife and son when they discovered his affair with Dorothy, the murder being witnessed by someone reassuringly named ‘Mad Thomas’. They were the only people ever to be executed here, but a gallows (and

numerous replacement replicas) was retained in this prominent position as a warning to those tempted to commit crime.

The sleepy Wiltshire village of Ham frequently played host, between 1922 and 1960, to members of the literary Bloomsbury Set, after a house in the village was purchased by authors Lytton Strachey and Frances Partridge. 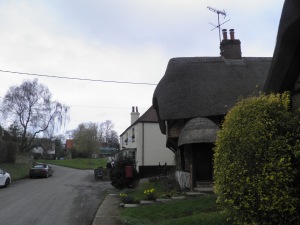 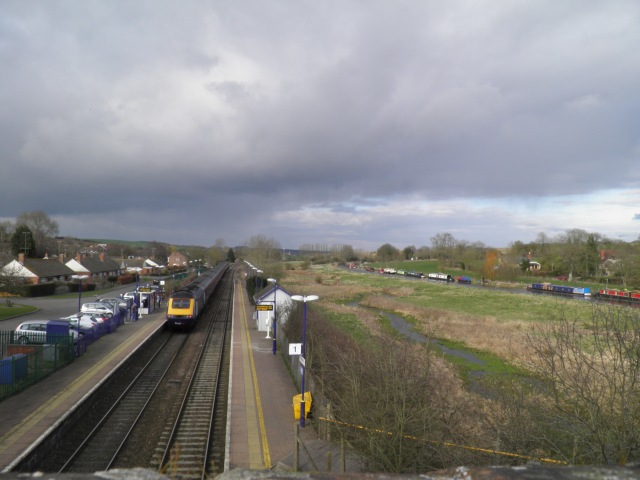